Rakshabandhan is a festival which celebrates the precious bond between brothers and sisters. This year, Rakhi is celebrated on August 3, 2020.It is marked by sisters tying the sacred thread, called Rakhi on their brother’s wrist. The brother, in return pledges to look after his sister and protect her all his life. It’s advised that the ceremony of Rakhi should be performed during the auspicious time of the day. Aparahan time is considered to be the best time to tie Rakhi on Rakshabandhan. It is the late afternoon time according to the Hindu division of the day. If Aparahan time is not available, then Pradosh time is also regarded as an auspicious time to perform the rakhi rituals.

Here are the Shubh Timings for Raksha Bandhan 2020

Apart from all the positive feelings, the Rakshabandhan festival brings the same dilemma – what to gift my brother or sister? What does my sister really like? Does she already have this item, or am I just wasting money buying this or that? Or, are you taking the easy route by planning to gift cash? Doesn’t a bond and love so unconditional deserve a gift as boundless? Then, opt for gift cards. 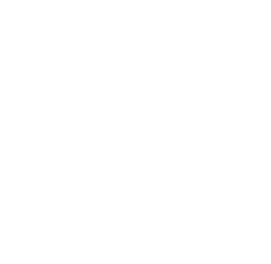 Why a Gift Card is the perfect gift this Rakshabandhan?

Choose a Gift Card from 100+ Brands 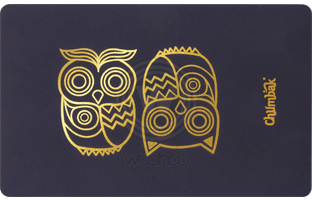 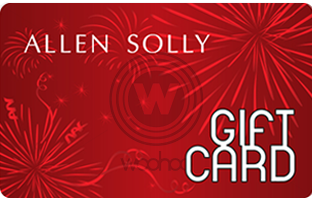